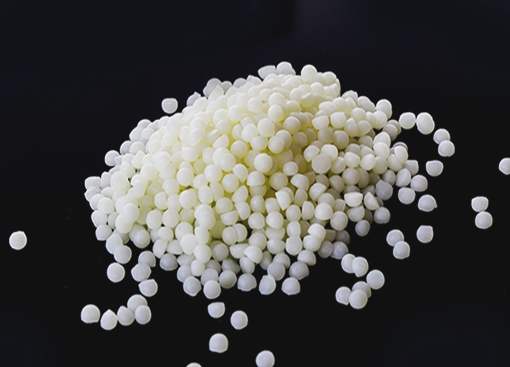 Natural soy wax, supplied in Pastille form are blended especially for making a pillar or moulded candles.
It is pure 100% soybean and botanical oils.

Palm waxes are often the first choice in Natural Candles for a number of reasons:

Driven by ever increasing global demand for edible oils, the past few decades have seen rapid expansion in the production of two major edible oils, soy oil in South America and palm oil throughout the tropics and stretching into the sub-tropics. From the 1990s to the present time, the area under palm oil cultivation had increased by about 43%, mostly in Malaysia and Indonesia - the world's largest producers of palm oil. It is this rapid expansion that has been able to provide the world with its increasing demand for vegetable oil and because of the palm's productivity at a price that is affordable to rising needs in third world countries.

However, the rapid expansion has naturally put pressure on the environment and on societies where the palm is grown. While better managed plantations and oil palm smallholdings serve as models of sustainable agriculture, in terms of economic performance as well as social and environmental responsibility, there is concern that not all palm oil is always being produced sustainably. Development of new plantations has resulted in the conversion of large areas of forests with high conservation value and has threatened the rich biodiversity in these ecosystems. Use of fire for preparation of land for oil palm planting on a large scale has been reported to contribute to the problem of forest fires in the late 1990s. The expansion of oil palm plantations has also given rise to social conflicts between indigenous communities and growers in some places.

Hence sustainable palm oil is seen as a way forward to continue to supply the world with its much needed vegetable oil without harming the planet and its people.